One of our Thursdays is Missing, by Jasper Fforde

It's been a while, I know! I had to buy a new scanner.
Today's review is (once again) part of a pretty long ongoing series, and comes bundled with an illustrated primer.

Thursday Next lives in Britain in a world very like our own, except Wales is a separated communist republic, a shady multinational corporation called Goliath has its hand in everything, there's time travel, werewolves, vampires, other assorted supernatural creatures, lots of successful cloning of just about everything (including dodos, like Thursday's pet, Pickwick), people travel mainly by zeppelin and something called a "gravitube," and it's possible to jump into books. So, not really like our own world much after all.

Each of these books has six or seven plots that may or may not all come together in the end. I will just cover a couple of major ones for each book in this primer. 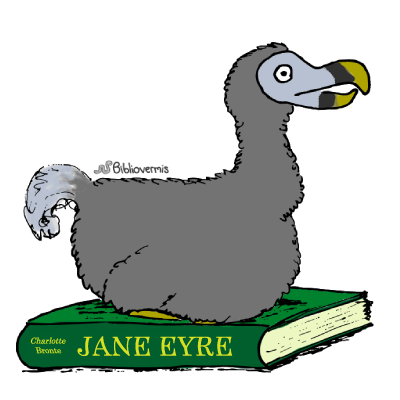 Thursday Next is a Literary Detective, part of SpecOps-27, investigating forgeries of works by famous authors and other literary crime. Her father is a rogue Chronoguard who has technically been eradicated, but still pops up from time to time. When an attempt to capture a truly evil man becomes a bloody fiasco, Thursday's Aunt and Uncle are kidnapped, and characters start disappearing from literature, Thursday is the only one who can stop it...

Lost in a Good Book 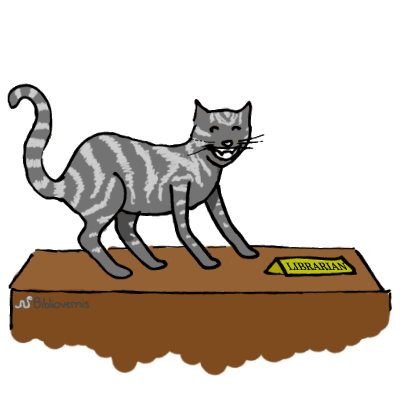 When Thursday refuses to cooperate with the evil multinational Goliath corporation, they have her husband eradicated. Now Thursday has to try to get him back while also taking on an apprenticeship at Jurisfiction, the organization policing literature from within, and dealing with a sudden onslaught of deadly coincidences. As if that weren't enough to manage, Thursday is pregnant—but if her husband has been eradicated, whose baby is she carrying?

The Well of Lost Plots 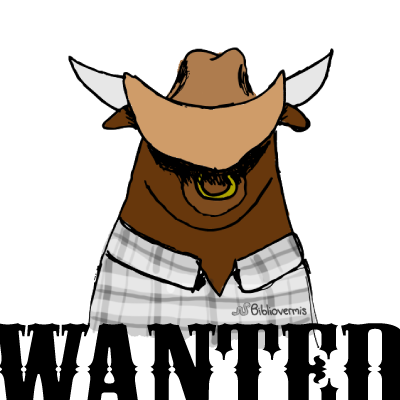 With Goliath after her and Landen still eradicated, a quite pregnant Thursday decided to take a much-needed break from reality. But being a full-time Jurisfiction agent, living in a soon-to-be-scrapped book in the Well of Lost Plots, is nowhere near as relaxing as she'd have hoped—especially as it seems someone is out to get her and her colleagues at Jurisfiction. 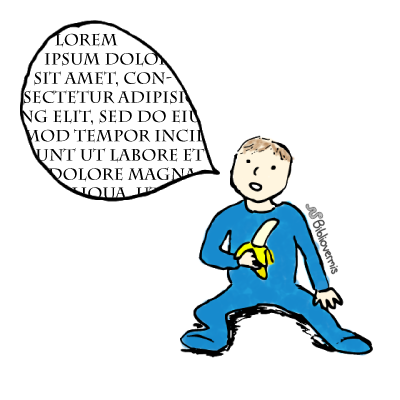 Thursday Next has been a living in fiction for two years and could really use a dose of reality—and her toddler, Friday, who's been partially raised by a fictional gorilla and currently speaks nothing but Lorem Ipsum, could really use a father. But going home (with Hamlet in tow) and getting her husband returned means wrestling once more with the Goliath Corporation... 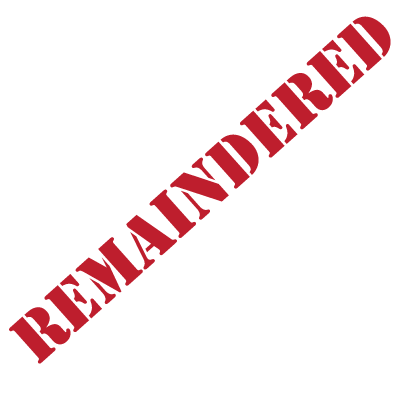 This book does not actually exist.

Thursday Next: First Among Sequels 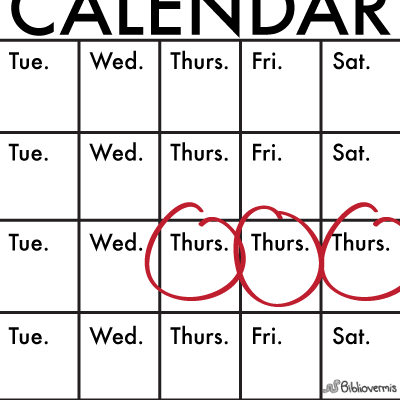 12 years after the last Thursday Next book, Thursday, Landen, and their three children are living in Swindon, and after the dissolution of SpecOps Thursday has become a carpet salesperson—as a cover for her continued SpecOps work, for being an illicit cheese smuggler, and for her continued work at Jurisfiction.

One of Our Thursdays is Missing 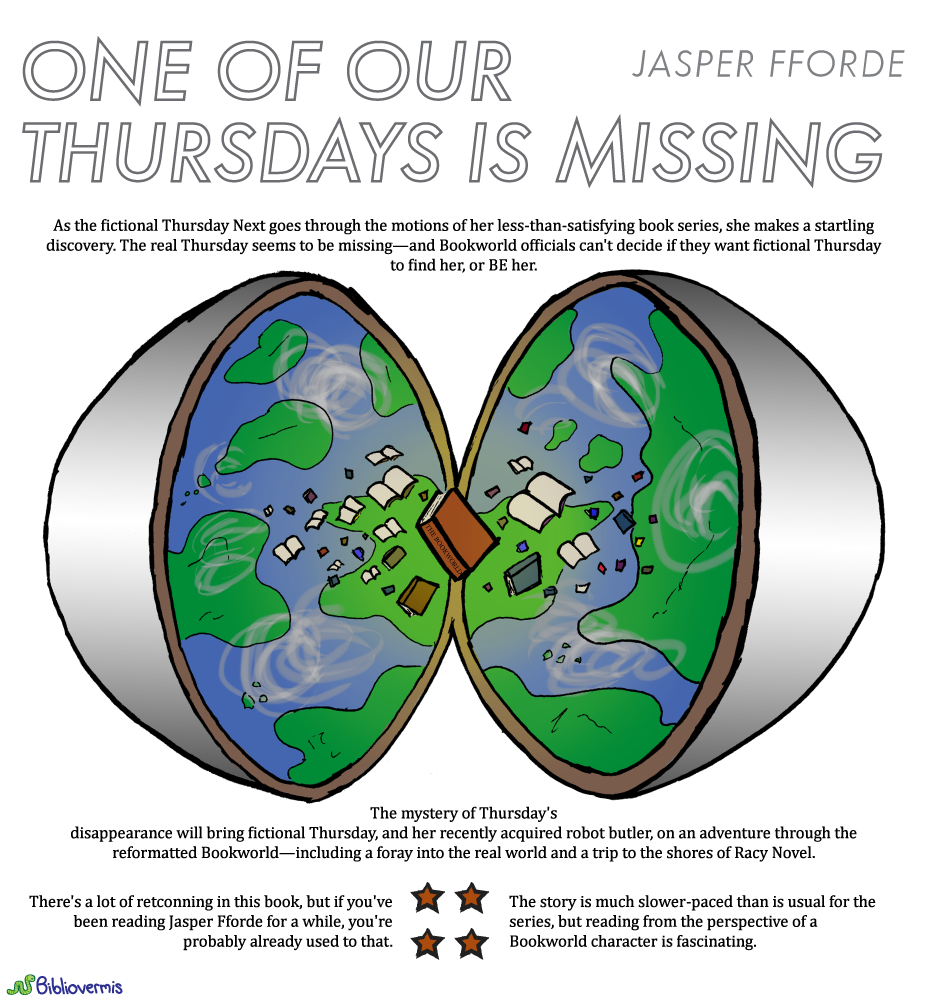 Read my review of the next book in the series, The Woman Who Died A Lot