The Round House, by Louise Erdrich 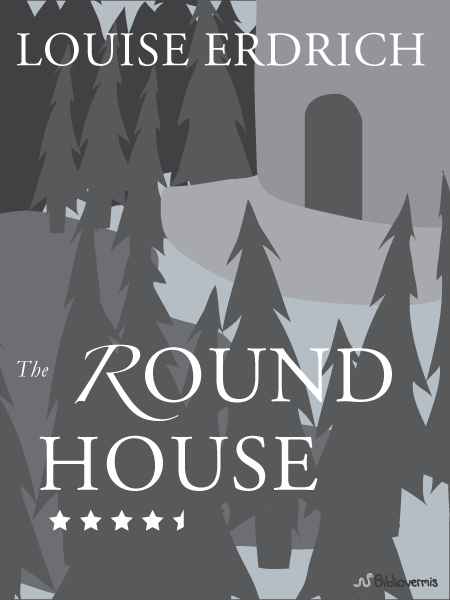 Joe is thirteen the year his mother is brutally attacked and raped. She is traumatized and terrified, and won't discuss the details of the crime. As his father, a tribal judge, tries to use official channels to find and punish his wife's attacker, Joe watches his mother slip further and further away into solitude and seclusion. With answers not forthcoming and his father's efforts constantly blocked by complicated questions of reservation and U.S. jurisdiction, Joe enlists his friends to help with his own investigation.

The Round House is a suspenseful crime drama, a coming-of-age story, and a treatise on reservation rights all at once. It's a great read—thought-provoking, affecting, hard to put down. I think it's Erdrich's best work so far. I wanted to give it 5 stars, but the lack of any kind of demarcation of dialogue drove me a little nuts. Worse than NW, which at least marked dialogue in some way, though not with quotation marks, there was no marker for dialogue at all. I'd often get halfway through a paragraph before figuring out if it was dialogue or not.

Good for: Fans of mysteries, crime novels, memoir-style fiction, coming-of-age stories. People who like Stand By Me.